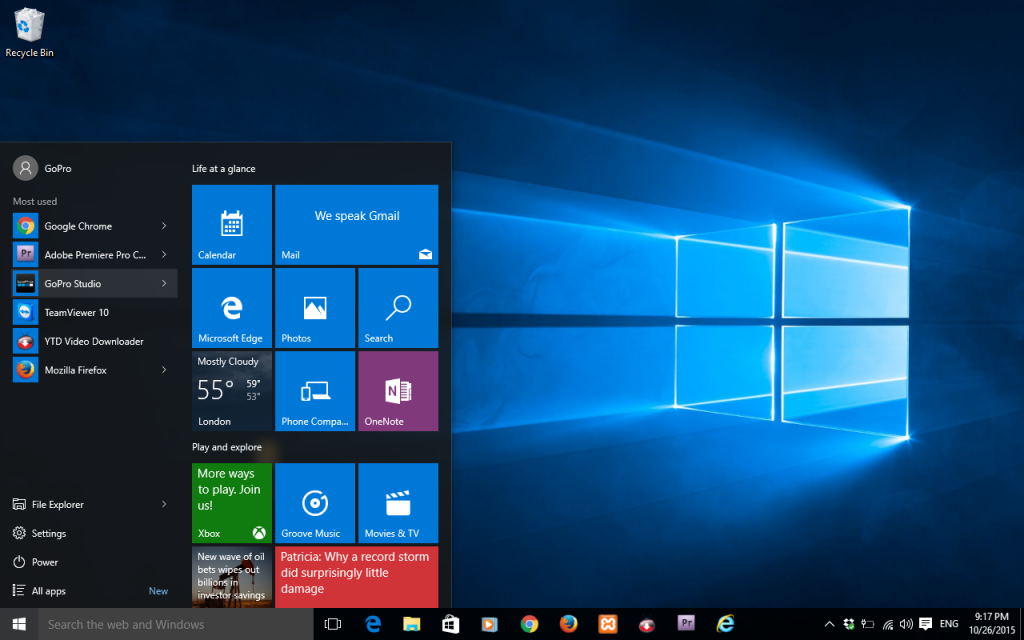 Windows 10 is available from Microsoft for download and installation, is it worth doing and is it any good?

Windows 10 has been available from Microsoft as an update to users of Windows 7, 8 and 8.1 since the end of July 2015 and also as an ISO download for multiple installations. My usual advice is to let new software especially operating systems to bed themselves in before you rush to install, so as to avoid the dreaded beta pitfalls that have managed to catch us all out in previous iterations.

Well I can now report that I think that the time has come to make the change. I have been using and road testing Windows 10 and I feel that it is a great improvement on Windows 8.1 and obviously Windows 8. As for Windows 7 I feel that this is the time to change, as you will be avoiding all the carnage that Windows 8 and 8.1 were and at the same time bridge the learning gap quickly and easily whilst the going is good. In addition Windows 7 users will at some stage be more likely to have to convert to Windows 10 so why not now and get ahead.

The merits of Windows 10 are to be found in the fluidity that it now offers and the return to pre Windows 8 start menu (sort of). The problem that Windows 8 introduced into the user experience was the confusion of how to navigate around Windows itself. The Windows we had all grown up with and spent years getting used to was shaken up and felt like everything was still there except it was inside out, upside down and back to front. Even seasoned users complained that simple tasks were now several steps more and were no longer located in either intuitive or familiar homes but had now become hidden or buried under a mountain of sign posts, cul-de-sac’s and dead-ends.

Windows 10 once again feels intuitive or at least more intuitive than Windows 8 or 8.1. A lot of the gimmicky things that Microsoft, in it’s desire to combat the new big kid on the block that Google has become, had tried to foist upon us are still present but are avoidable. As a user the dogmatic, data collecting, straight jacketed ways of Windows 8 and 8.1 have given way to choice and alternatives.

The actual operating system is robust and fine, the network connectivity, sharing and device recognition is enjoyable both to use and for once to see. Of the new gimmicks screen-casting is my favourite and we can all see what Microsoft is up to here, trying to avoid falling behind yet again.

All in all I give Windows 10 the thumbs up as I think that not only is an improvement but I think Microsoft have bowed to pressure and listen for once and have tried to incorporate user wishes with their own master plan and haven’t done too badly in the process.